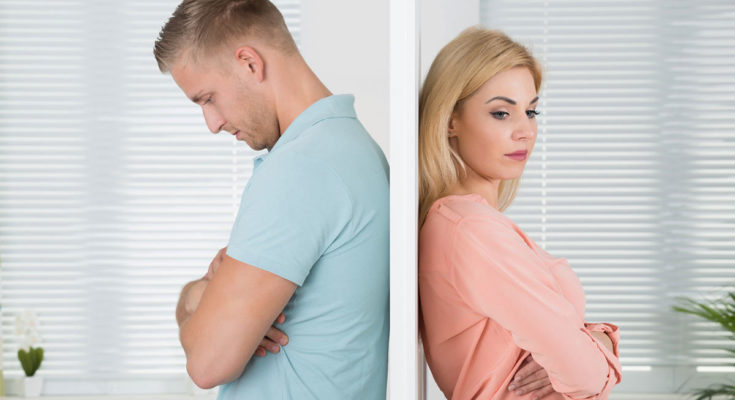 Legal separation and divorce are often taken to be the same, but actually, are quite different. In order to make out the difference between the two terms, it is quite important for you to understand the legal as well as the emotional possibilities of both of these options. This article provides a thorough understanding of these terms and helps you figure out the difference between the two.

Divorce and legal separation are both considered to be similar because of the similar effects both of them have in your life. Space between you and your spouse is created in the two. The court orders you to live separate lives and also be financially independent. The court also resolves the issues related to child custody, child support, division of marital assets and debts, and spousal support that often arise during a divorce or legal separation. You will have to abide by certain rules and regulations in either of the matter.

However, besides the many similarities, there are many differences between the two. For example, in a divorce, your marriage ends up formally and you are free to remarry. However, in case of legal separation with your spouse, you still are legally married, though you live separately and independently.

Why get a legal separation instead of a divorce?

Many times, because of personal reasons, couples opt for a legal separation in place of a divorce. This way you are able to live a completely separate life while continuing your relationship with your spouse up to some extent. Even after legal separation, you get certain benefits like social security and pensions from your surviving spouse.

You can easily resolve many custodial and financial issues with your spouse when you decide to go with a legal separation. Unlike a divorce, a legal separation would also be easier for your child to deal with as you remain legally married.

Is separation necessary to get a divorce?

Many of the states in the United States require you and your spouse to separate legally for a certain period before getting a divorce. The separation period lasts for 6 months or a year in which you live separately. During this time you can resolve your issues and then decide if you want a divorce or not.

While in many other US states, you can file a divorce on the basis of legal separation. On creating your separation agreement, you must resolve your issues, and live under the agreed upon conditions for a certain period.  After that time, the agreement turns to a divorce decree.

You can opt for a trial separation. This is a process that does not require any court involvement. In case you are facing any marital problems, you can choose this informal separation, where you live away from your spouse and see if divorce is what you really want.

When dealing with a failing marriage, you have the option of divorce or legal separation. You can think about which one would be more comfortable for you. For legal separation or divorce, you can hire a paralegal which will be economical when compared to an attorney’s fees. 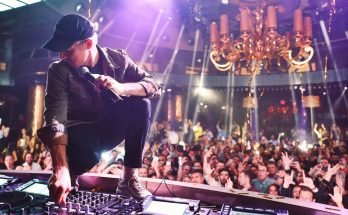 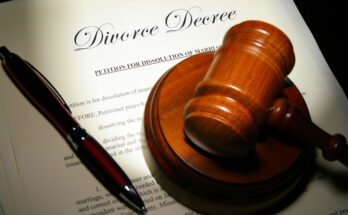 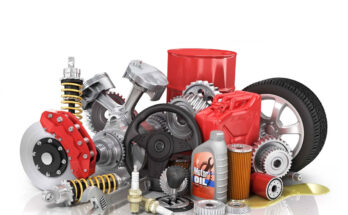 Is internet a safe bet to buy quality auto parts? 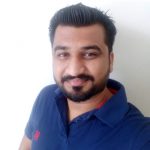